Albert King was born in Mildenhall in 1932 and attended local schools. After leaving school at 14 his father found him work in the Engineering trade which included blacksmith and wood work.

Soon after that time Albert became restless and moved into civil engineering and, after a while, went into industry as a wood machinist. In the early 1950’s Albert started woodcarving and sculpting for his own pleasure and had two exhibitions, one in 1968 and another in 1970.

In 1970, Albert started full time earning a living from his carvings and sculptures. This continued until 1977 when, for personal reasons, he returned to regular employment. During his years of full time employment Albert exhibited at the Cloisters Gallery, Bury St Edmunds in 1993, 1994 and 1996 and has also displayed his work at Pensthorpe Wild Fowl Park Gallery.

Working as a civil Servant for the MOD Albert retired in November 1997. During his working years Albert was busy studying and creating new ideas and is now able to pursue his love of woodcarving on a full time basis.

Albert cuts and seasons all his own timber which is locally grown, such timber as Walnut, Yew, Holly, Lime, Cherry and Oak. His work is always signed with a crown. 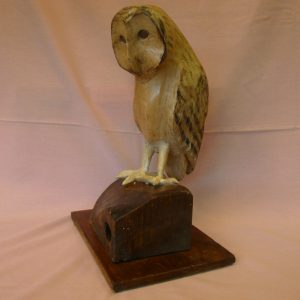 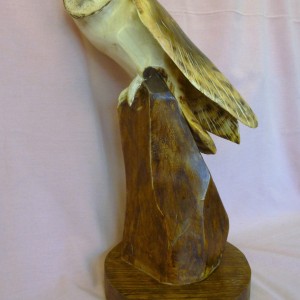 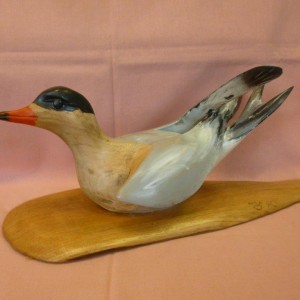 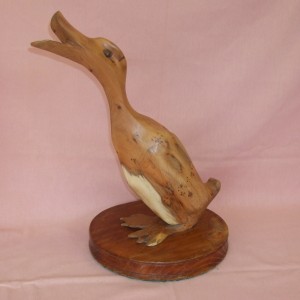 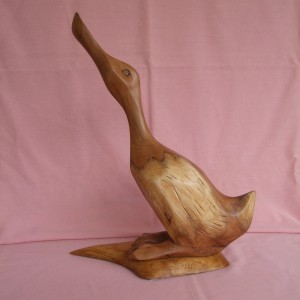 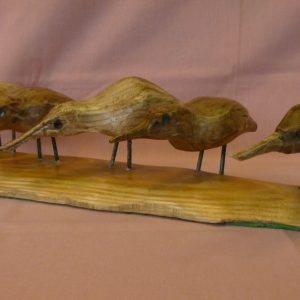 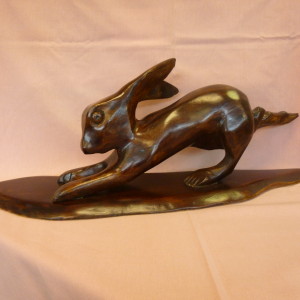 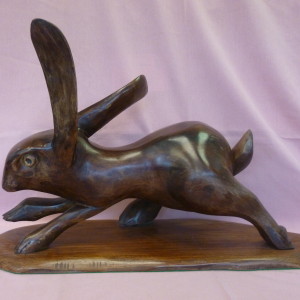 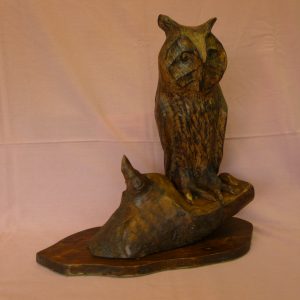 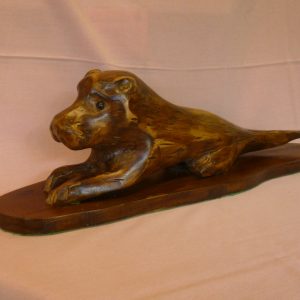 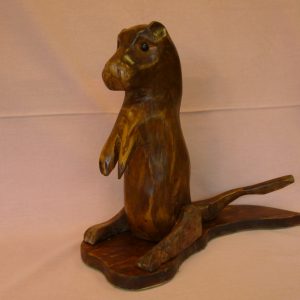